Ep 60: Atheists in foxholes – religion and the army 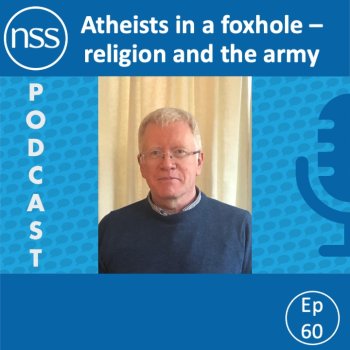 In an increasingly secular country, why does the British army retain its exclusively Christian practices?

There are many institutions in Britain whose entrenched Christian characteristics are out of step with the country's increasingly diverse and secularised population. Among these are the monarchy, the Church of England, and, closely linked to both, the armed forces.

In this episode, Emma Park speaks to Laurence Quinn, a civil servant and former lieutenant colonel in the Royal Engineers. During his career in the army, Laurence came to discover that he was not religious. He began to notice the institutionally Christian features of the army and their implicit exclusion of non-Christians like himself. Three of the most striking of these features concern chaplaincy, language and culture, and, above all, the services conducted by the army to remember fallen comrades.

Laurence talks to Emma about his own efforts to make the army's practices more secular and inclusive. He argues that its Christian characteristics no longer reflect the views of the majority of its members.

In an increasingly secular country, why does the British army retain its exclusively Christian practices? @DrEmmaPark speaks to former lieut. colonel Laurence Quinn.
Click to tweet 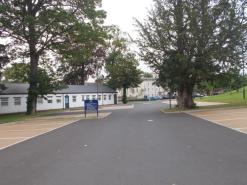 The NSS has questioned the legality of a school's policy which requires non-religious pupils and teachers to attend Christian services.