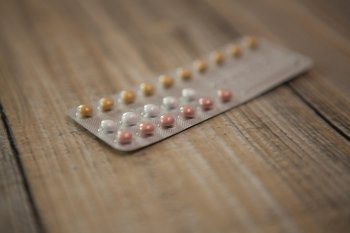 The National Secular Society responded to the consultation urging the government to ensure women's health is prioritised over religious concerns. It raised reproductive rights, violence against women, and relationships and sex education as examples where the imposition of religion may have a negative impact.

The strategy document indicates the government has responded to some of these concerns:

NSS head of campaigns Megan Manson said: "We welcome the government's ambitions to tackle several of the women's health issues we raised, including improved relationships and sex education, access to contraception and abortion, and strategies to end violence against women.

"These are all areas where the imposition of religious beliefs has proved detrimental to women's rights, health and wellbeing.

"The government must now ensure it lives up to its ambitions without giving way to any demands from religious groups that want to reinforce conservative gender roles."

Image by Gabriela Sanda from Pixabay