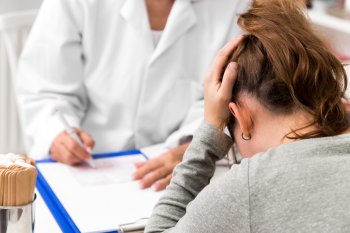 The National Secular Society has urged the government to ensure women's health is prioritised over religious concerns in response to a consultation.

The NSS has responded to a call for evidence from the Department of Health and Social Care on a proposed strategy for women's health in England.

The society warned that women in religious communities, particularly conservative and insular communities, often face significant barriers to information and education that may be relevant to their health.

The society added that the government should seek to protect women's individual rights, and shouldn't necessarily accept that community and religious leaders speak on behalf of women within their communities on relevant issues.

Reproductive rights and violence against women

Among the points it raised, the NSS said:

Religion and women's health in schools

The NSS also addressed the role of schools' approach to relationships and sexual health in part of its response, saying:

The society also expressed concern that language in recent government guidance on period products in schools and colleges appears to suggest parents' religious concerns may take precedence over their daughters' needs and preferences.

For example, the guidance says: "Parents or carers may object to the use of some period products. You should consider the views of learners and parents or carers from all religious and cultural backgrounds when ordering products."

You can read the NSS's submission in full.