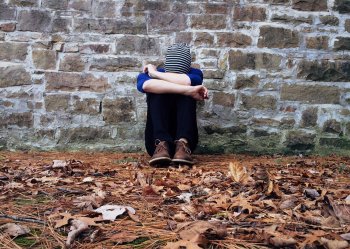 The NSS highlighted how religious privilege may undermine the government's new 10-year plan for mental health and wellbeing for England in response to a consultation by the Department of Health and Social Care.

The response included testimonies from individuals who have shared how religion has harmed their mental health or wellbeing with the NSS.

NSS: Care should be "underpinned by secular values"

NSS head of campaigns Megan Manson said: "It is true that for many people, religion is an important source of wellbeing. However, it is also true that for many others, religious imposition in many aspects of public life has caused serious harm to both their mental and physical health.

"It is extremely important that potential religious harms to mental wellbeing are identified and addressed without fear of accusations of 'religion-phobia' or 'religious illiteracy'.

"The government's mental health and wellbeing plan should be underpinned by secular values: human rights, equality, fairness and care based on the best scientific, medical and psychological evidence. It should also ensure all mental health care is delivered in a secular fashion, without the imposition of religion and without discriminating against anyone on the basis of religion or belief or on any other protected characteristics."

If you are struggling to cope, please call Samaritans for free on 116 123 or contact other sources of support, such as those listed on the NHS Help for suicidal thoughts webpages