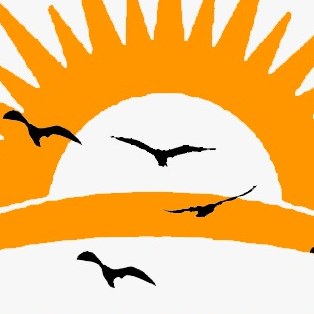 Secondary school pupils should be taught that they can choose "who to marry, when to marry and whether to marry at all", including in independent faith schools, campaigners have said.

The paper argues some Charedi arranged marriages fall within the definition of forced marriage under UK law, and calls for government action to protect young people in Charedi (ultra-Orthodox) communities.

The National Secular Society has previously highlighted the failures of many Charedi schools to deliver adequate education in RSE.

The paper says the education of young people in Charedi communities can be "severely limited" because Charedi schools may redact material that is "not consistent with a specific world view".

The paper identifies other factors leading to forced marriage in Charedi communities, including rushed engagements with very little contact between the marrying couple; community-enforced penalties for breaking engagements; and difficulties in obtaining a divorce.

It says "improved education, particularly in schools" in Charedi communities is the best way to improve compliance with laws prohibiting forced marriage.

It recommends that the Department for Education should ensure education around forced marriage is included in mandatory RSE, including in maintained and independent Charedi schools, with support from school watchdog Ofsted.

An NSS spokesperson called the paper a "wake-up call" to the problem of forced marriage in conservative religious communities.

He said: "The paper's recommendations once again emphasise the need for all schools, including independent faith schools, to teach age-appropriate, LGBT-inclusive RSE to all pupils.

"A considerable number of state-funded and independent Jewish schools refuse to do this on religious grounds. This paper has highlighted some of the significant dangers of this.

"Children in insular religious communities are most in need of education about relationships and sex. Turning a blind eye will leave more young people at risk of forced marriage and abuse."