Half of independent faith schools failing 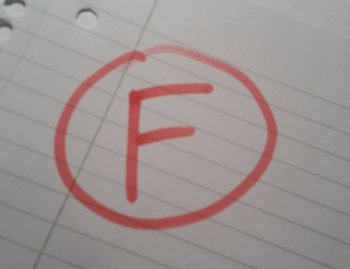 Almost half of independent faith schools have been rated as 'inadequate' or 'requires improvement' since Ofsted introduced new standards for inspections.

According to Ofsted, who called the changes "stark", 49% of faith schools (including 33% of Christian schools, 53% of Jewish schools and 58% of Muslim schools) were rated below 'good', compared to 25% of non-faith independent schools, in their latest inspection.

Alastair Lichten, the NSS's education and schools campaigner, said: "We've long called on these faith schools to be held to the same standards as other schools. Now they are, and are finding it difficult."

In 2014 the NSS supported the introduction of new independent school standards, which reinforcing principles of equality and fundamental values. Independent schools are now required to promote the "fundamental British values of democracy, the rule of law, individual liberty and mutual respect and tolerance for those with different faiths and beliefs".

Much of the rise in failing schools was down to Ofsted taking over inspection of Christian and Muslim schools previously inspected by the Bridge Schools Inspectorate (BSI), 28 out of 39 which were found to be below 'good'. The BSI ceased operations in October 2015 after the National Secular Society and others had warned that their inspectors' links to extremist views were inappropriate.

Mr Lichten said the changes "vindicated" criticisms of the BSI and showed faith schools shouldn't be allowed to "mark their own homework", saying: "Whatever type of school they attend, every young person deserves their right to education protected, they deserve the right to be prepared for life in modern Britain, rather than siloed into inward looking groups, preparing them only for life within a religious community."