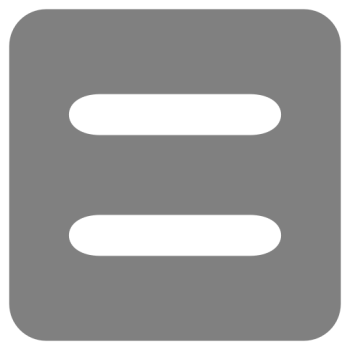 The National Secular Society has called for a review of religious exemptions contained within the Equality Act of 2010 in response to a public consultation.

In a submission to the Equality Act Review campaign, the NSS said religious exemptions "cause unnecessary discrimination, fuel segregation, and reduce opportunities for people according to their protected characteristics".

On religion in schools

The NSS highlighted several exemptions which allow state-funded schools to treat pupils and staff unfavourably on the basis of religion or belief.

The NSS also called for the repeal of an exemption which enables schools, including non-faith schools, to impose collective worship on children.

The NSS also said the government should amend the act to explicitly outlaw discrimination on the grounds of caste.

Caste is not currently included as a protected characteristic within the act, despite the fact caste discrimination is estimated to affect tens of thousands of people in the UK.

Ministers have said they prefer to rely on the evolution of case law to tackle the problem, despite warnings that this is unlikely to be effective.

UN committees and the UK parliament have repeatedly reminded the government of its duty to legislate on the issue in recent years.

Religious groups have often argued for amendments to the Equality Act, for example to introduce a duty on employers to give 'reasonable accommodation' to religious demands from employees.

The government also recently said a definition of 'Islamophobia' proposed by the all-party parliamentary group on British Muslims was "not in line" with equality law. The NSS has campaigned against the adoption of the APPG's definition.

An NSS spokesperson said: "Britain's equality laws rightly outlaw discrimination on the grounds of religion or belief, making the country fairer and more equal. But exemptions which are designed to accommodate religious privileges undermine efforts to achieve this.

"Ministers should revisit these exemptions when the opportunity arises. Publicly-funded schools should be open and welcoming to children and teachers regardless of their religious background, and religious sensitivity shouldn't be treated as a good enough reason to allow otherwise unlawful discrimination.

"But the government should also, meanwhile, beware the risk to social cohesion and civil liberties which religious efforts to amend equality law may pose."