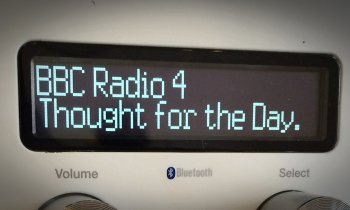 The National Secular Society will today launch a new app that will allow Radio 4 listeners to avoid Thought for the Day when listening to the BBC's Today programme.

The application will enable listeners to pre-select alternative content during the religious slot – their favourite music, a podcast or simply another radio station, which will then revert back to the Today programme when Thought for the Day is finished.

The app was developed in response to Today listeners complaining about the exclusive nature of Thought for the Day, which restricts contributions only to religious voices.

The National Secular Society has long called for the BBC to remove the bias by opening up Thought for the Day to non-religious voices or by scrapping the slot entirely.

"This new app lets you get on with listening to Radio 4's flagship news programme without the intrusion of Thought for the Day. I imagine that it will be very popular with a huge majority of Radio 4 listeners, both religious and non-religious, who resent tuning into a current affairs programme and suddenly finding a sermon being foisted upon them.

"Until now listeners have avoided this slot by taking the opportunity to visit the bathroom, or by drowning out the sound doing other activities, such as putting the kettle on, but now everyone can screen out unwanted religious propaganda while trying to keep up with current affairs without missing anything important."

The new app will be available to download on Android phones as well as the latest-generation Apple devices. Developers say they are already working on an update to the app that will enable users to tune out Radio 2's Pause for Thought. 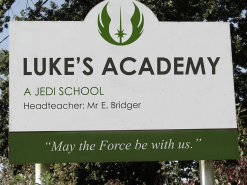