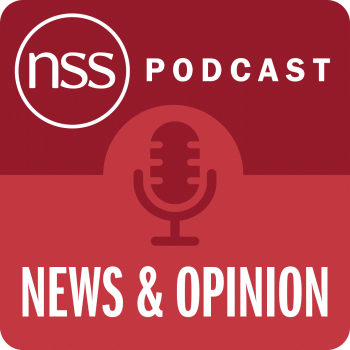 In this week's episode, Emma Park is joined by Chris Sloggett and Helen Nicholls to discuss whether BBC Radio 4's Thought for the Day should still be exclusively for "speakers from the world's major faiths". John Humphrys, former presenter of the Today programmein which Thought for the Day is featured, recently criticised it as 'discriminatory'.

Emma also speaks to Stephen Evans and Alastair Lichten about a consultation on the reform of sex and religious education launched by the Welsh government this month. Proposals include making both subjects compulsory for all children regardless of their parents' beliefs; and changing their names, with sex education being replaced by 'Relationships and Sexuality Education', and RE by 'Religions and Worldviews'.

Reform Thought for the Day: the NSS's position

Thought for the Day – BBC Radio 4

Welsh government considers ending the right to withdraw from RE and RSE: the NSS's position

'Ensuring access to the full curriculum': the Welsh government's consultation

I'm listening to the latest NSS podcast! The team discuss the @BBCr4today #TfTD policy of discriminating against the nonreligious and possible changes to religious education, and RSE in Wales.
Share this episode 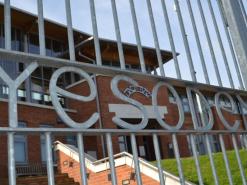 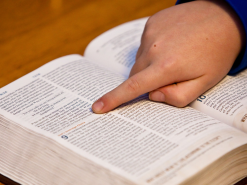 The NSS has urged the Welsh government not to remove parents' right to withdraw children from religious education.