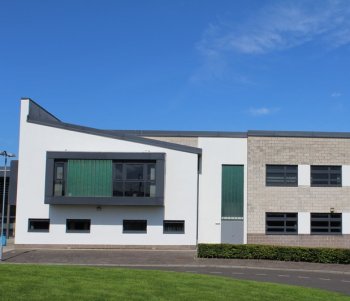 Renfrewshire Council looks set to extend the priority it gives to children who are baptised Catholic for admission to Catholic schools after defending its plans to the National Secular Society.

The council has taken the unusual step of writing directly to the NSS defending its proposals after the NSS submitted a response to a council consultation.

Under the proposed changes parents would be asked to submit Catholic baptismal certificates before the council allocates places.

Children with baptism certificates would even take priority over children with siblings at the same Catholic school and children who have medical needs that cannot be accommodated in any other school.

The council claimed it was "not excluding any group through the proposal but merely seeking to form guidelines to be able to prioritise places should a school be oversubscribed by catchment pupils, in an equitable and fair way and recognising the arrangements that can be made in respect of Roman Catholic schools".

The letter made no reference to concerns which the NSS raised around sectarian divisions, ethnic and socio-economic segregation and the potential impact on children with medical needs, such as wheelchair users.

It repeatedly referred to the fact the changes to admissions procedures will only apply if schools are oversubscribed, which the NSS had already taken into account in its submission.

The letter indicated that the council is currently preparing a full report on the matter for its board.

An NSS spokesperson described the letter as "disappointing waffle" which had "failed to address several significant issues which we raised in our consultation response".

"Prioritising places in publicly funded schools for pupils in possession of a certificate of baptism is neither equitable nor fair."

The society added that it would await the council's full report before commenting further.