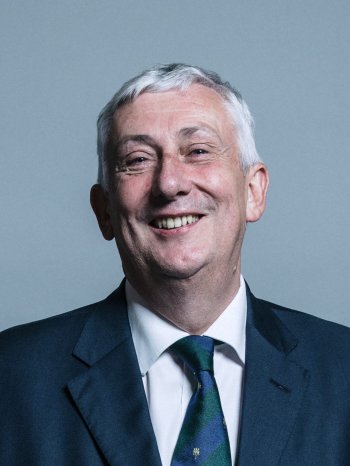 The National Secular Society has urged the new speaker of the House of Commons to support a review of the practice of opening sittings in the house with Christian prayers.

In a letter to Lindsay Hoyle, the NSS said ending parliamentary prayers would "represent a positive step forward for modernity, equality and freedom of conscience".

The society urged Hoyle to work with the Commons procedure committee to review the current arrangement. Sessions in both houses of parliament currently open with Christian prayers.

The NSS said parliamentary prayers were "unfit for a modern legislature and at odds with an egalitarian society which respects the important principle of freedom of religion or belief".

It added that at busy times prayers act as a de facto seat reservation system.

The NSS also highlighted a motion which it backed in January 2019, in which MPs from across the political spectrum called for an end to parliamentary prayers.

"Ending it would provide a statement that anyone is welcome in parliament, regardless of their religious beliefs or background, and that parliamentary procedures respect freedom of conscience.

"We urge the new speaker to bring whatever influence he can to bear to ensure parliament is open and welcoming to people of all religious beliefs and none."

At the time the chair of the procedure committee, Charles Walker, told the NSS he was "content to discuss" the proposal with the committee "once we have disposed of currently pressing business".

The NSS campaigns for an end to government prayers at both a national and local level.