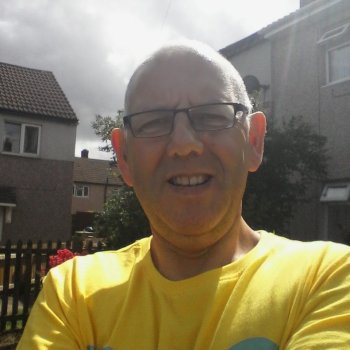 A man who was sacked by the supermarket chain Asda for sharing a video clip of the comedian Billy Connolly mocking religion on social media has been reinstated.

Brian Leach was dismissed last month after a colleague complained that a sketch he shared, in which Connolly said "religion is over" and called suicide bombers "wankers", was anti-Islamic.

He was employed as a checkout assistant at Asda's Dewsbury store in West Yorkshire.

The National Secular Society has been in touch with Mr Leach throughout an internal appeals process and has now learned that he has been given his job back.

"We welcome Asda's decision to reinstate Brian Leach, although this case raises broader concerns about the extent to which employers can legitimately restrict their employees' freedom of expression on social media."

Brian Leach had removed the relevant social media post and apologised to his colleagues before he was sacked.