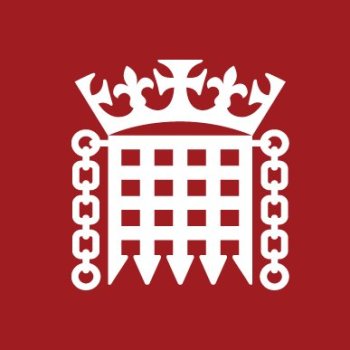 The National Secular Society has dismissed a call from the government's 'faith minister' for seats as of right in the House of Lords to extended to other 'faith leaders'.

Speaking to The Times, Lord Bourne of Aberystwyth, the Conservative minister for faith, said seats reserved for Church of England bishops in the House of Lords should be extended to include leaders of other religions – claiming it would lead to "broader representation" of society in the chamber.

At present, there are 26 Church of England bishops (known as 'lords spiritual') with the automatic right to sit in Britain's Parliament with full voting rights, giving them a significant platform within the legislative process.

Britain is the only sovereign democratic country to have automatic religious representation in its legislature. Iran is the only other country to reserve places in its parliament for unelected religious leaders.

Stephen Evans, CEO of the NSS, said: "The whole practice of giving clerics seats as of right in our legislature is anachronistic, and should be abolished as soon as possible.

"Extending automatic representation to other faith leaders would be unworkable, unpopular and divisive –­ running the risk of creating sectarian tensions.

"Advocating for political representation around religious identities is such a divisive and deeply flawed idea. A regressive multi-faith approach to religious privilege would further erode the franchise of the increasing proportion of non-religious people, and indeed of the many liberal religious people whose leaders, those most likely to be gifted a seat in the House of Lords, tend to hold considerably more orthodox and conservative views shared by very few in the country.

"The unjustifiable prioritising of religious interests in this way highlights the reason why the role of 'minister for faith' should be abolished. Promoting faith should not be the business of government."

A majority of British people believe that religion should play a less prominent role in parliament. A YouGov survey for The Times in 2007 found 62% of British people think that no religious clerics should have an automatic right to seats in the House of Lords. Only 8% of people said the bishops should retain their seats.

The National Secular Society campaigns for the separation of religion and state and for the removal of the bishops' bench from Parliament.