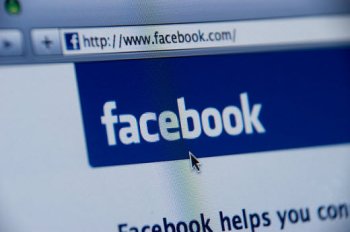 The National Secular Society has welcomed a High Court ruling that a Christian man who made anti-gay marriage comments on his private Facebook page should not have been demoted by his housing association employer.

Adrian Smith was demoted from his managerial position, had a 40% salary cut and was given a final written warning by his employer, Trafford Housing Trust (THT), after he posted a comment on the social networking site.

Mr Smith had written that gay weddings in churches were "an equality too far". The comment was posted outside working hours and was not visible to the general public. Read the full story here.

Commenting on the case, Terry Sanderson, President of the National Secular Society, said: "This is the right decision and we welcome it. Mr Smith is entitled to his private opinions on any topic. Although we may not agree with those opinions he must surely have a right to share them on his private Facebook page.

"It is vitally important that everyone has the freedom to say what they think and for those who don't agree to express their own opinions in turn. What Mr Smith said about same-sex marriage was measured and could not be considered as inciting hatred. His opinion is shared by a substantial number of people in this country. He should not have been punished for saying what he did."

Mr Sanderson said that permitting people the right to express opinions that you may profoundly disagree with is the very basis of democracy.

"If Mr Smith could be punished for saying what he thought, we could all fall into the same black hole at some time in our working lives. Free exchange of opinions in the only way," he said.