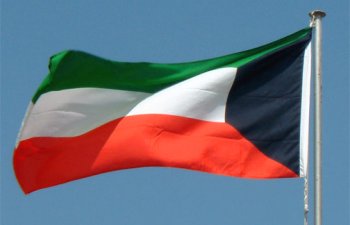 Kuwait's parliament has passed a bill authorizing the death penalty for Muslims who curse their god, the Qu'ran, its prophets and the wives of Mohammed. Defendants who repent will be spared capital punishment and will be given five years imprisonment and a fine of $36,000. Non-Muslims face a jail term of a maximum 10 years.

"We do not want to execute people with opinions … because Islam respects these people," said MP Ali al-Deqbasi, "but we need this legislation because incidents of cursing God have increased. We need to deter them."

Blasphemy is already illegal under Kuwait's publications law and under the penal code as slander or libel. At present it carries a jail term, the length of which depends on the severity of the comments and their perceived effect on society.

The vote for the death penalty came after authorities arrested Sh'ia Hamad al-Naqia for allegedly cursing Mohammed, his wife and companions on Twitter last March. The Kuwaiti parliament approved the draft law by a majority of 40 to six.

Amnesty International has described the law as 'a flagrant breach of the country's international human rights obligations'.