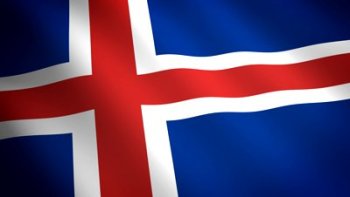 By Hope Knutsson, President of Sidmennt

The Icelandic Parliament (Althing) this week passed a law which gives secular life stance organisations the right to apply for equal legal status with religions. The new law amends the current law about registered religious organisations. Thus, for the first time in Icelandic history, the government recognizes and guarantees equality between secular and religious life stances!

Sidmennt, the Icelandic Ethical Humanist Association, has been lobbying for such a change for more than ten years and celebrates this historic turning point. As soon as the law takes effect, Sidmennt will apply to the Ministry of the Interior for registration which will guarantee equal rights and freedom of conscience to its 300 members. Sidmennt is grateful to the Minister of the Interior, Ogmundur Jonasson, who introduced and championed this human rights bill and to all those members of Parliament who voted in favour of it.

An additional improvement provided by this law is that newborn babies will no longer automatically be registered into the religion of the mother, but rather according to the religious or life stance registration of both parents, and only if the registrations match. Sidmennt members and many other people inIcelandincluding many legislators feel that this does not go far enough and that it is a human rights violation for government to be involved at all in registering people's religious affiliation and is especially abnormal to register newborn babies in a religion. The sponsors of the new law say they want to work towards abolishing this anachronism but think it can only be done in stages.

Although this law is an important step towards equality, the government is not changing the privileged status of theEvangelicalLutheranStateChurch, which enjoys both legal and financial privileges over all other life stance organisations.