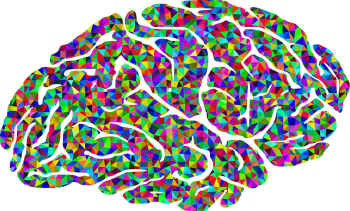 The National Secular Society has advised the United Nations to be cautious about mixing religion with mental health care.

The NSS warned of the potential dangers of placing too much emphasis on religion in a submission on draft guidance on mental health from the UN Office of the Higher Commissioner for Human Rights (OHCHR) and the World Health Organisation (WHO).

The OHCHR and WHO are developing joint guidance on mental health and human rights. The guidance aims "to be a resource for countries when considering legislative measures to support the transformation of mental health systems".

It also "seeks to encourage the adoption of laws that promote and protect the human rights of persons interacting with mental health services, support equality and non-discrimination".

In its submission, the NSS highlighted how undue emphasis on religion can undermine mental health care:

NSS: "Some religious practices and beliefs can harm, rather than help, mental health"

NSS head of campaigns Megan Manson said: "While the OHCHR and WHO's draft guidance has many positive recommendations, we are concerned that some aspects may pave the way for religious interference that is detrimental to mental health care.

"It is important to recognise some religious practices and beliefs can harm, rather than help, mental health.

"Ultimately, mental health care should be based on firm empirical evidence on what is genuinely beneficial. Where religious or cultural practices may harm people, practitioners should be empowered to point this out and reject them."

Image by Gordon Johnson from Pixabay