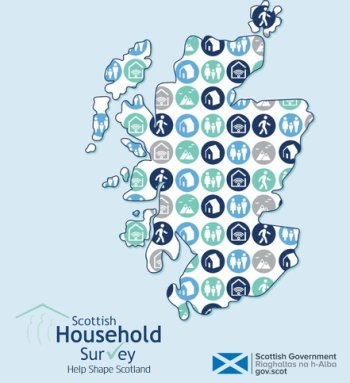 The National Secular Society has called for a rethink of religion's privileged role in Scotland's education system after official data showed a solid majority of Scots do not belong to a religion.

In the Scottish Household Survey 2019 annual report, which Scotland's chief statistician published on Tuesday, 56% of adults reported that they did not belong to any religion.

Meanwhile the proportion of adults who say they belong to the Church of Scotland has sharply declined since 2009, from 34% to 20%.

Local authorities in Scotland are legally required to appoint three religious representatives to sit on local authority education committees. At least one of these must come from the Church of Scotland and in most cases, at least one from the Catholic Church.

The NSS campaigns to end religious representatives' automatic right to sit on local authority education committees and for children to be educated together in secular schools.

Responding to the survey findings, NSS head of education Alastair Lichten said: "With religious belonging in decline, the sectarian divisions in Scotland's education system are looking ever more archaic, nonsensical and counter-productive.

"The Scottish government should take this opportunity to reconsider Scotland's system of non-denominational and denominational schools, and religious representatives' privileged role on local authority education committees."

See also: If we want a tolerant Scotland, let's educate children together, by Alastair Lichten.