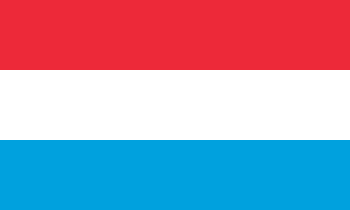 Luxembourg has abolished religious teaching in schools, as part of the government's plan to separate church and state over a 20 year period.

Religious education in Luxembourg schools will be replaced with new 'life and society' classes. In a July statement, the Education Ministry said the new classes will ensure schools become "a place of dialogue, where coexistence is built and one learns respect for others".

Until now Luxembourg schools have provided religious instruction in preparation for Catholic ceremonies such as first communion. The schools will no longer provide these classes, but parents who do wish their children to be taught about Catholicism will be able to bring their children to parish centres after school.

"Religious education as a concept has passed its sell-by date. Teaching children about a diversity of worldviews, and giving them space to consider moral and ethical issues, is a laudable aim but there is no reason to assume that we have to have religious education classes to achieve that".

The NSS is currently campaigning for a secular education system in the UK, including reforms to current RE provision.

Patric de Rond, the Luxembourg archdiocese's head of religious teaching, expressed dismay. "Now everything will have to be done by parishes, and an additional burden will fall on parents who can no longer count on school help," he said.

Luxembourg's strategy to separate religion from government will also legally require that religious associations observe "equality between men and women." Additionally, a new funding plan agreed in January 2015 severely restricts state funding for the Roman Catholic Church. As a result, the Catholic Church in Luxembourg has reduced its parishes from 274 to 33.