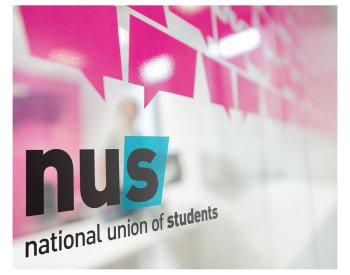 The National Union of Students' National Executive Committee (NUS NEC) has rejected a motion condemning the Islamic State and endorsing solidarity with the Kurds and Iraqi people after opponents branded it "Islamophobic".

The motion, which had previously been adopted by NUS Scotland, was proposed by Daniel Cooper, a member of the National Campaign Against Fees and Cuts (NCAFC), and co-written by Roza Salih, a recent graduate of Kurdish descent who is the Vice President Diversity & Advocacy at Strathclyde University's student union. Opposition to the motion was spearheaded by Malia Bouattia, the NUS's Black Students Officer.

In his report of the Committee meeting for the NCAFC for the, Daniel Cooper wrote that the motion had been blocked "for astonishing and bewildering reasons". According to Mr Cooper, Ms Bouattia claimed that the motion was "Islamophobic" and "pro USA intervention". Clause 4 of the motion explicitly argued against US military intervention. Mr Cooper said that he was unable to counter these claims as the debate was moved on after only one round of speeches.

Mr Cooper claimed that "there is a stranglehold of "identity politics" on the student movement." And that "This is an issue which needs to be discussed in more depth, but essentially the idea is widespread that if a Liberation Officer opposes something, it must be bad."

Responding to Mr Cooper's article, Ms Bouattia and other members of the NUS NEC wrote: "We stand in complete solidarity with the Kurdish people against the recent attacks by ISIS and join many others in condemnation of their brutal actions. In doing so we recognise that condemnation of ISIS appears to have become a justification for war and blatant Islamaphobia. This rhetoric exacerbates the issue at hand and in essence is a further attack on those we aim to defend.

"The NUS Black Students' Campaign will be working with Kurdish students and the International Students Campaign to raise this issue within the NUS. A motion will be taken to the next NUS National Executive which truly reflects the situation. This motion will pose a condemnation of the politics and methods of ISIS as well as unequivocal support for the Kurdish people. It will in no way pander to Western imperialistic intervention or the demonisation of Muslim peoples."

Ms Bouattia's stance was backed by fellow NEC member and Labour councillor for Ockendon in Thurrock Aaron Kiely. In a tweet, since deleted, Mr Kiely wrote that her "amazing" speech had challenged the "Western, racist narrative around 'ISIS'".

The failure by the NUS to adopt the motion has been widely criticised online, including by the Tab, a national student newspaper and by members of a Kurdish solidarity group which held an anti-Isis protest in London last week.

Kurdish groups in Iraq and Syria have been heavily involved in fighting against Isis or the Islamic State. The majority of Kurds are Sunni Muslim, with significant minorities being Shia Muslims, Yarsani, Yazidi or Zoroastrian.

This is not the first time that the NUS and student unions have been criticised for using accusations of 'Islamophobia' to block policy motions. Last year the NUS supported controversial guidance from Universities UK which endorsed gender segregation at events when a speaker requested it to conform with "his" religious beliefs. Universities UK later withdrew the guidance after the Equality and Human Rights Commission said it was potentially unlawful.

The NUS NEC also supported a motion banning the anti-extremism group Student Rights from campuses. A number of individual student unions have also voted to block motions condemning gender segregation on campuses. At the University of Edinburgh students supporting a motion on grounds of gender equality were accused of 'Islamophobia'. 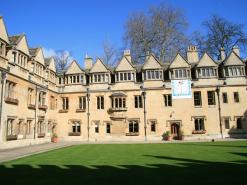 The NSS has welcomed official guidance which aims to ensure universities "remain a forum for open and robust enquiry". 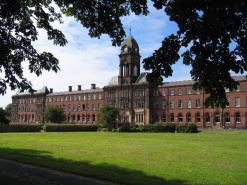 A parliamentary committee has said critics of religion are among those whose free speech is most likely to be restricted at universities.... 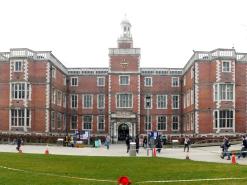 NSS: promote free speech as “a positive value” on campus

The NSS has told a parliamentary committee free speech should be protected "not only as a legal concept" on university campuses. 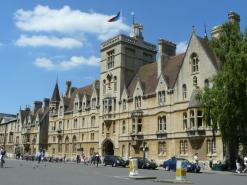 Organisers will allow the Christian Union to exhibit at future freshers' fairs at an Oxford college, after an earlier decision to ban it....

The LSE and their Students' Union need to stop breaking equality legislation that is designed to protect students, and start listening to the Muslim women challenging gender segregation, argues Chris Moos....

With too many instances of campus censorship to list, it's easy to be pessimistic about freedom of expression on campus, but there are a few promising signs of progress, led by students, writes Benjamin...

Some good news for free speech on campuses