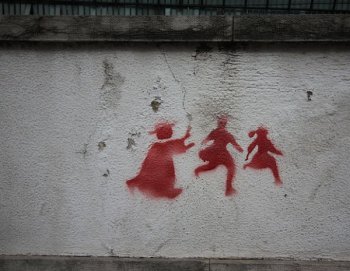 The Cabinet of the Irish Government agreed this week to pursue religious orders for payment of the remaining €250 million needed to make up their half of the cost of €1.46 billion compensation promised to victims of horrific ill-treatment in orphanages, schools, borstals and other institutions run by Catholic monks and nuns. The amount was revised upwards from €1.36 billion after more victims came forward.

Education Minister Ruairi Quinn has been given the task of extracting the money from the orders.

The congregations of priests and nuns initially offered just €128 million in cash, property and counselling services as part of a controversial indemnity deal dating back to 2002. Only €106 million of this was ever realised.

Four of the eighteen orders named in the Ryan Commission that investigated the decades of abuse that was perpetrated have said they are willing to consider transferring more school buildings and other educational infrastructure on top of what has been offered.

Mr Quinn said: "The Government is obviously disappointed that the congregations have not agreed to a 50:50 share of the very considerable cost for redress. This decision represents the most pragmatic way to maximise the level of contributions to be made by the congregations and the management bodies so that the taxpayer does not bear an unreasonable burden of the costs."