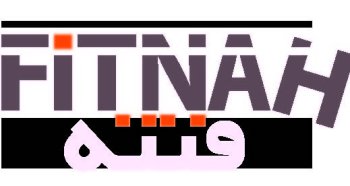 A new women's liberation group called Fitnah! has been created as a protest movement demanding freedom, equality, and secularism and calling for an end to misogynist cultural, religious and moral laws and customs, compulsory veiling, sex apartheid, sex trafficking, and violence against women.

In its founding statement it says: "We remind the Islamic regime of Iran and Islamists everywhere that the women's liberation movement is a source of fitnah for their rule alone. We are Islamism's worst fitnah!"

Please feel free to publicise and also urge others to join us by signing this petition.