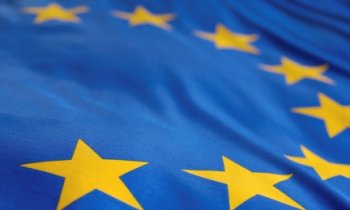 The European Commission is to investigate complaints submitted by the National Secular Society concerning whether UK legislation relating to state funded 'faith' schools breaches European employment laws in relation to discrimination on the grounds of religion or belief.

The complaints centre on The School Standards and Framework Act 1998 (SSFA) and Education Act 2011, and the extent to which they permit discrimination against staff employed in state funded 'faith' schools (in practice, mainly staff not of the religion or denomination promoted by the school). The NSS has long argued that the level of discrimination permitted in 'faith' schools against non-religious teachers and those not of the faith of the school goes beyond that which is permitted by European Directive 2000/78/EC, which establishes a general framework for equal treatment in employment and occupation, and the level of discrimination permitted is increased for academies.

A complaint filed by the NSS concerning the Education (Scotland) Act 1980 relating to discrimination of staff employed in denominational schools is also being investigated by the EC. This was backed up by an example of a non-practising Catholic teacher unable to secure an appointment at a Catholic school, even after a tribunal hearing.

The United Kingdom Government will now be approached for their reaction to our complaints.

The NSS also lodged a further complaint about Northern Ireland along similar lines. The Commission has confirmed that the equivalent law there is already under investigation and the NSS's submission will be taken into consideration.