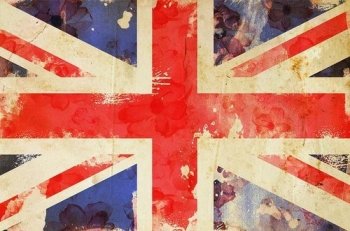 A Yougov poll of 1,637 people shows that in several respects, Britain has become more tolerant and less prejudiced during the past four decades.

The survey also looked at the issue of racism in football.