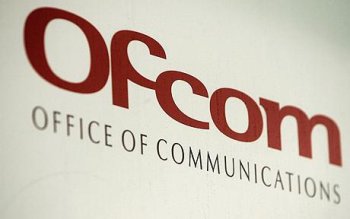 A British TV channel that broadcast a talk saying it is acceptable to murder someone who has shown disrespect to the prophet Muhammad is facing a heavy fine or potential closure by Ofcom.

The regulator ruled that DM Digital is the first UK broadcaster to break the broadcasting code for material "likely to encourage or incite the commission of a crime or lead to disorder".

The media regulator commissioned two English translations of the programme which revealed that the presenter of the show said: "If someone takes a step in the love of the Prophet, then this is not terrorism." He also made a number of comments citing a "duty" to kill those who insult Mohammed, including: "I hail those who made this law [Pakistan's blasphemy law] which states that one who insults the prophet deserves to be killed - such a person should be eliminated."

Ofcom said: "We considered that the broadcast of the various statements made by the Islamic scholar … was likely to encourage or incite the commission of a crime."

DM Digital's target audience is Asian viewers, with programmes in languages including English, Punjabi, Urdu, Kashmiri and Hindi. It is licensed in the UK and also broadcasts to the Middle East and parts of Asia.