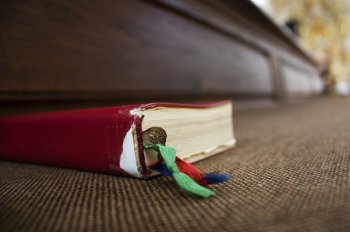 A new Government-sponsored survey of 10,000 people shows that Christianity continues to decline in England and Wales – the numbers who define themselves as Christian has fallen 10% in five years. Those who say they have no religion rose from 15% to 21% in the same period.

The research also showed that Christians are less than half as likely to attend a place of worship as followers of other faiths.

The report said: "While Christianity remained the most prevalent faith in England and Wales, between 2005 and 2010 there was a steady decrease in the proportion of people who identified themselves as Christian.

The annual Citizenship Survey was set up in 2001 by a previous Labour government to try to measure levels of prejudice in society, but the present Government has decided to axe it, saying the £4 million cost is "unsustainable".