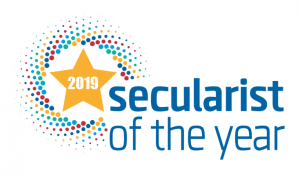 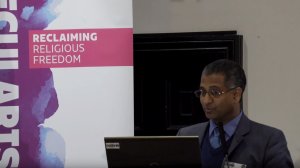 Pragna Patel, Religion and the politics of causing offence: Whose freedom?

Rachel Laser, Religious Freedom in Trump's America: Why It's Unrecognizable and How We're Fighting Back