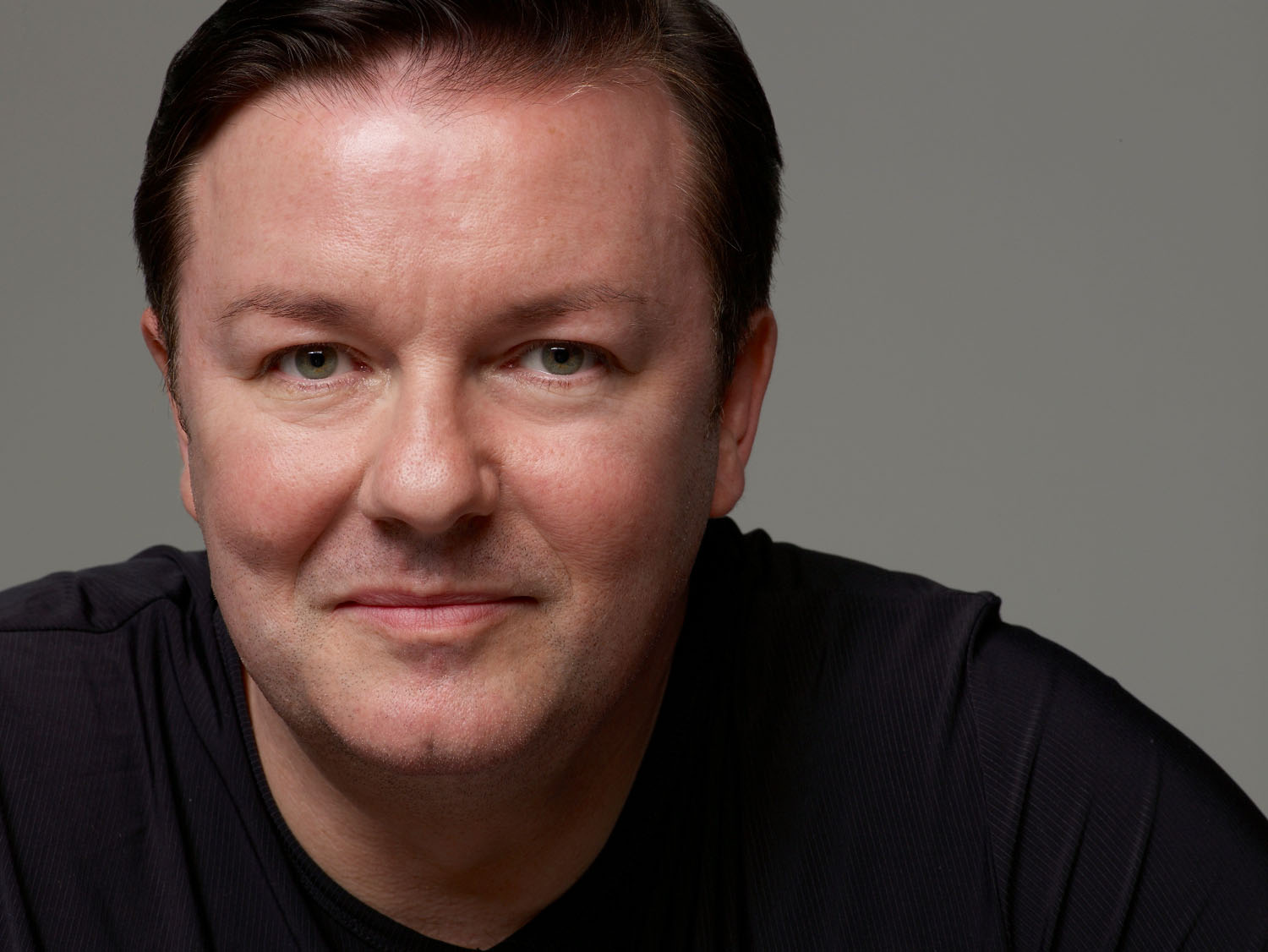 Same sex marriage is not a gay privilege, it's equal rights. Privilege would be something like gay people not paying taxes. Like churches don't.

Ricky graduated from London University with a degree in philosophy, then went onto work at the University as entertainment manager for the Students Union. It was here that he first started developing material for The Office.

He took a desk job at London radio station, XFM, where he was later offered his own show. Stephen Merchant worked as his assistant until he went to the BBC to undertake a production training course. As part of the course, Stephen collaborated with Ricky to produce a film set in Ricky's old office that they gave to the BBC.

Ricky went on to be a regular contributor to Channel 4's The Eleven O'Clock Show and was soon presenting his own chat show, Meet Ricky Gervais.

His first live stand-up tour, Animals, was based around his fascination with the animal kingdom. His follow-up show was called Politics.

He has co-written and featured in an episode of The Simpsons. Ricky's BBC sitcom Extras starred Ben Stiller, Samuel L. Jackson, Patrick Stewart and Kate Winslet. His latest show, written with Stephen Merchant is Life's Too Short.