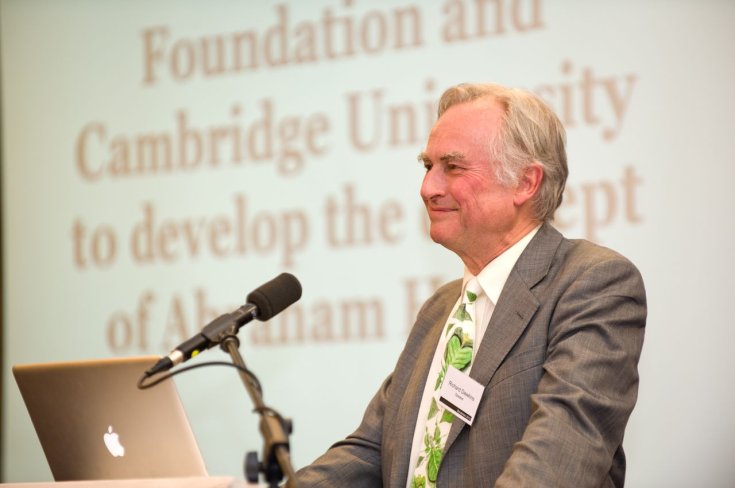 "Modern society requires and deserves a truly secular state, by which I do not mean state atheism, but state neutrality in all matters pertaining to religion: the recognition that faith is personal and no business of the state."

Professor Richard Dawkins is an evolutionary biologist who held the Charles Simonyi Chair in the Public Understanding of Science at the University of Oxford from 1995-2008. In 2006 he founded the Richard Dawkins Foundation for Reason and Science.

He is the author of several best-selling books including The Selfish Gene, The Blind Watchmaker, A Devil's Chaplain and The God Delusion. His latest book is The Greatest Show on Earth.

In 2010 he presented an episode of The Genius of Britain on Channel 4 and a documentary on More4, The Faith School Menace.