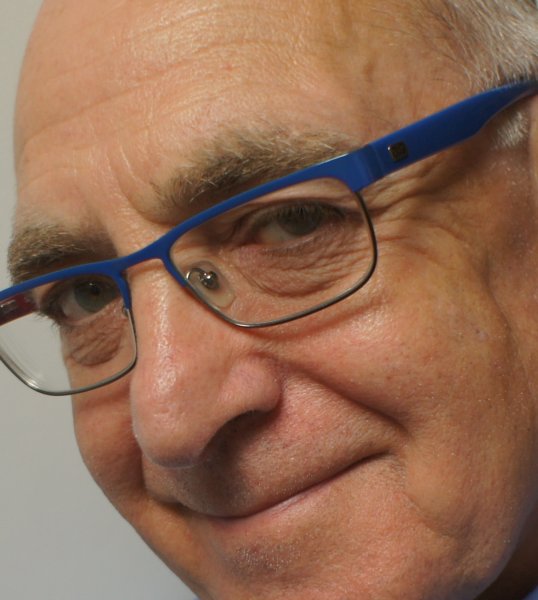 We still have an alarming number of young people growing up in ignorance of 'others' and with little or no chance to dispel stereotypes and prejudices. Faith schools add to these divisions and the prospect of their expansion to all minority faiths, which cannot be denied to them, will create an even more balkanised community. The only solution is for a new open and mixed school system.

Ted Cantle is professor at the Institute of Community Cohesion (iCoCo), which is the UK's leading authority on community cohesion. iCoCo promotes good practice, provides guidance and conducts research to improve all aspects of community relations.

In August 2001, Ted Cantle was appointed by the Home Secretary to Chair the Community Cohesion Review Team into the causes of riots in a number of northern towns and cities. The Report – known as 'the Cantle Report' – gave birth to the concept of 'community cohesion' and was subsequently adopted by the UK Government and many of the interventions which it spawned have been used by local communities in this country and around the world. It was widely seen ass a progressive critique of multiculturalism. More recently, Ted has been responsible for developing the idea of 'interculturalism' as a new paradigm for the era of globalisation and super-diversity.

Ted Cantle is the former Chief Executive of Nottingham City Council and was Deputy Chairman of the Environment Agency and a Board member until 2011. He has also worked in the health sector, for central and local government and in the private sector.