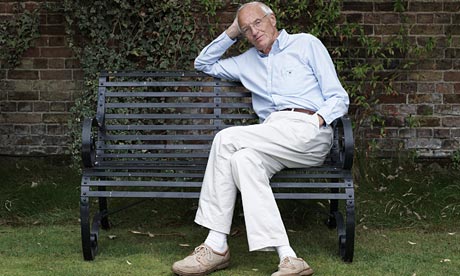 Michael Frayn is best known as the author of Noises Off, Copenhagen and Democracy. He is also a successful novelist; his books include Towards the End of the Morning, Headlong and Spies. He is now considered to be Britain's finest translator of Anton Chekhov. He also wrote the screenplay for Clockwise, starring John Cleese.

In 2012, Sheffield Theatres ran a Michael Frayn season consisting of a programme of rehearsed readings and major revivals of Benefactors Copenhagen and Democracy. There was also a West End transfer to the Novello Theatre of Noises Off, and in April his 1993 play Here opened at the Rose Theatre, Kingston, with Alison Steadman.

His columns for The Guardian and The Observer are collected in The Day of the Dog, The Book of Fub and On the Outskirts; some of them were adapted and performed for BBC Radio 4.