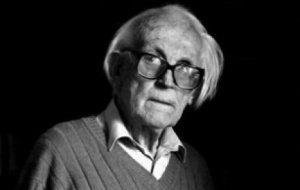 He retired from the House of Commons in 1992 and is the author of several books, including the highly regarded biography of H.G. Wells.

Michael Foot was a committed secularist and humanist.