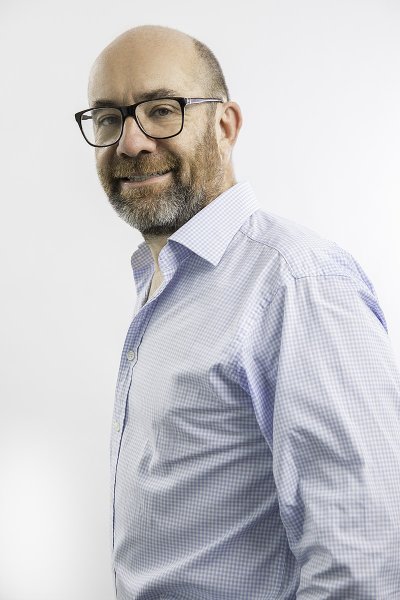 I am an atheist who passionately supports freedom of worship, but who would like a secular state, including in schools.

Lord Knight of Weymouth is a Labour peer and managing director at TES Global.

Lord Knight held several ministerial roles under the last Labour government, and from 2007 to 2009 he served as schools minister in the then-Department for Children, Schools and Families.

He is a critic of religious discrimination in school admissions and wrote in TES that without inclusive schools "we are left with the divisive ghettoisation of education."