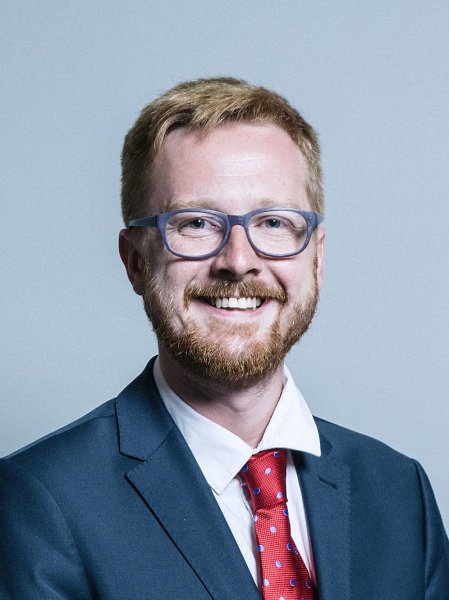 Lloyd Cameron Russell-Moyle is a British Labour Co-operative politician who was elected as the Member of Parliament (MP) for Brighton Kemptown in 2017, being one of eight LGBT people elected in that General Election.

He previously worked at the National Youth Agency, chairing the Woodcraft Folk and being the Vice President of the European Youth Forum based in Brussels.