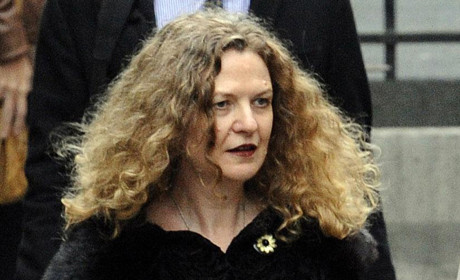 I don't want Christian schools or Islamic schools any more than I want atheist schools or republican schools or feminist schools. I mean I happen to agree with all those three ideologies, and that's how I describe myself, but I don't want children indoctrinated in that, and I think the purpose of education is to give children choice.

Joan Smith is a columnist, critic and novelist. She has written columns for The Independent on Sunday and The Guardian and her reviews appear in the Financial Times, The Sunday Times and The Independent. She is one of the presenters on What the Papers Say and a regular contributor to BBC radio.