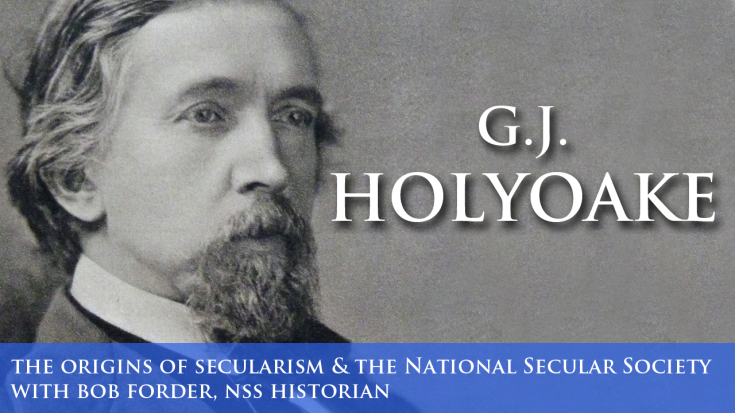 Holyoake was born on 13 April 1817 in Birmingham, where he followed his father into the whitesmithing trade.

As a young man he was much influenced by Robert Owen's socialist writings. He endeavoured to become a teacher but found it difficult to progress due to his socialist views.

He joined the Birmingham Reform League in 1831 and the Chartists in 1832. In 1840 Holyoake decided to become a 'socialist missionary' and follower of Robert Owen, moving to Worcester to become a full-time socialist lecturer. Among his fellow lecturers was Charles Southwell, who helped establish the atheist periodical The Oracle of Reason in 1841. As editor, Southwell was soon tried for blasphemy and sent to gaol in Bristol. 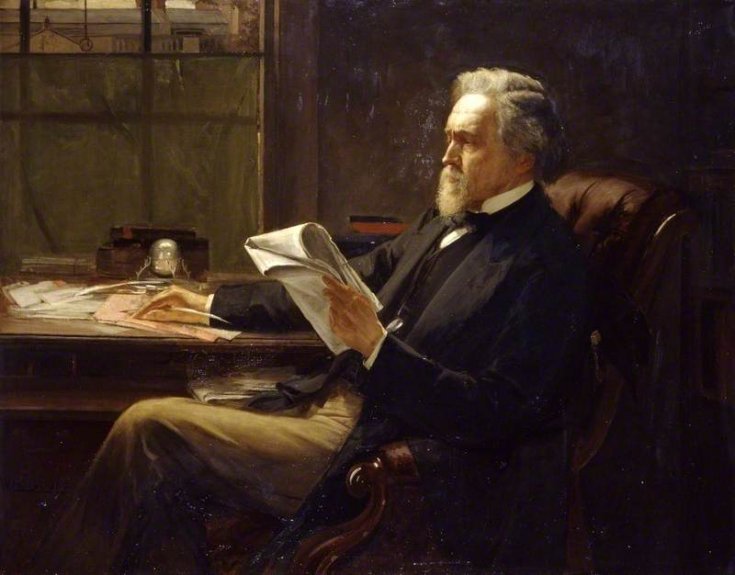 Holyoake was not an atheist at this time. But his friendship with Southwell and fury at the injustice he thought he had suffered led him to volunteer as editor of The Oracle during Southwell's absence. He soon lost whatever remnant of Christianity he had left.

In May 1842 Holyoake was on his way to visit Southwell in gaol when he stopped in Cheltenham to give a lecture. In reply to a question he suggested that "the deity should be put on half-pay" and added that "I flee the Bible as a viper, and revolt at the touch of a Christian." His reward was six months' imprisonment for blasphemy in Gloucester.

While in prison Holyoake was visited by Richard Carlile. This greatly amused him: the authorities had told him that Carlile had suffered a ghastly death and recanted all his principles before he died. The prison authorities made successive, unsuccessful attempts to convert Holyoake to Christianity. 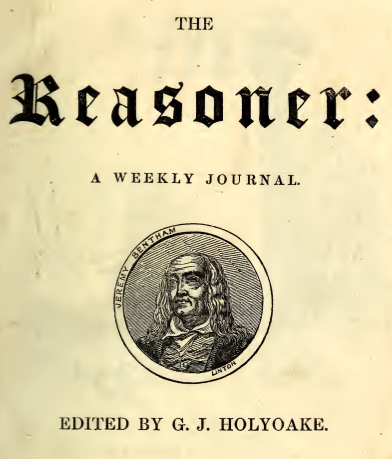 Holyoake emerged from prison a radical hero. He settled in London and founded and edited various progressive newspapers, most notably the Reasoner (1846-50). He did much to secure the freedom of a cheap press, available to all – although during his struggles against "the taxes on knowledge", he paid a great price in fines.

By 1851 Holyoake began to use the word "secularist" to describe himself and his followers. He defined secularism as "a code of duty pertaining to this life, founded on considerations purely human". To Holyoake the term was more positive than atheism. 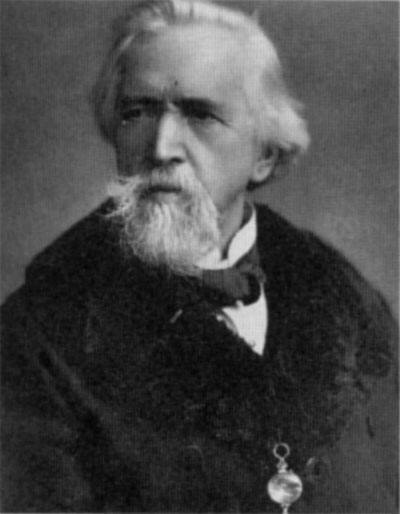 Holyoake continued to lecture throughout the country and as time passed his views began to mellow. By the late 1850s his leadership of the secularist movement was being challenged by the young and hugely energetic Charles Bradlaugh, who was more eloquent, more radical and a better organiser.

In 1858 Bradlaugh was elected president of the London Secular Society. Matters finally came to a head in 1877 when Holyoake opposed Bradlaugh and Besant's publication of Fruits of Philosophy and helped found the British Secular Union as a rival to the National Secular Society.

Holyoake later rejoined the National Secular Society after Bradlaugh's death and the demise of the British Secular Union. In his later years he also took a zealous part in the foundation of the Rationalist Press Association (RPA) of which he was the first Chairman.

Holyoake died in Brighton on 22 January 1906. His contribution to the rise and success of secularism and progressive causes was immense. In his long life he saw the rise of the Chartists, the growth of co-operation, the years of struggle for a free press and Bradlaugh's campaigns to enter parliament.

He fought for the rights of women, political reform, arbitration, education and other reforms. Finally his promotion of secularism as a positive philosophy for life and political and social action is a rich and instructive legacy for the National Secular Society. 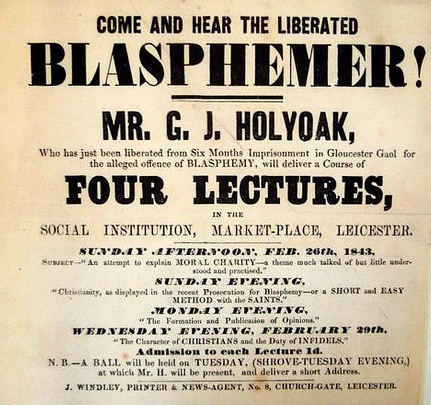 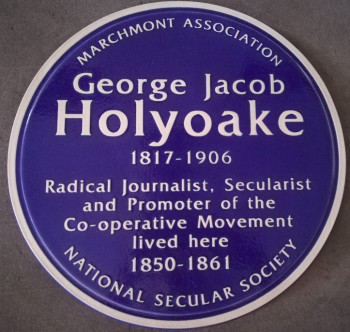 4 Woburn Walk in the Bloomsbury area of London

The plaque is part of the Marchmont Association's commemorative plaques scheme which raises awareness of the area's rich social history.