The Bradlaugh Lecture was launched on the day of the 151st anniversary of the NSS's foundation, in recognition of our founder Charles Bradlaugh. The lecture provides a space for a distinguished speaker to explore a secularist topic in depth. 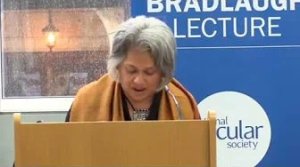 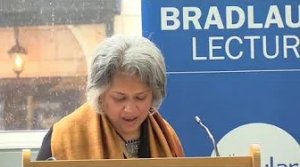 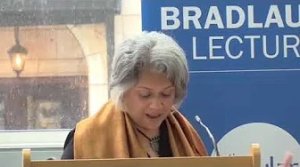 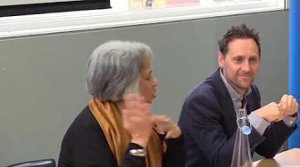 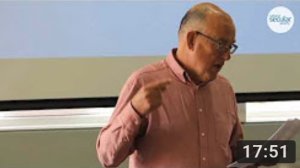 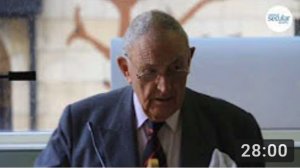