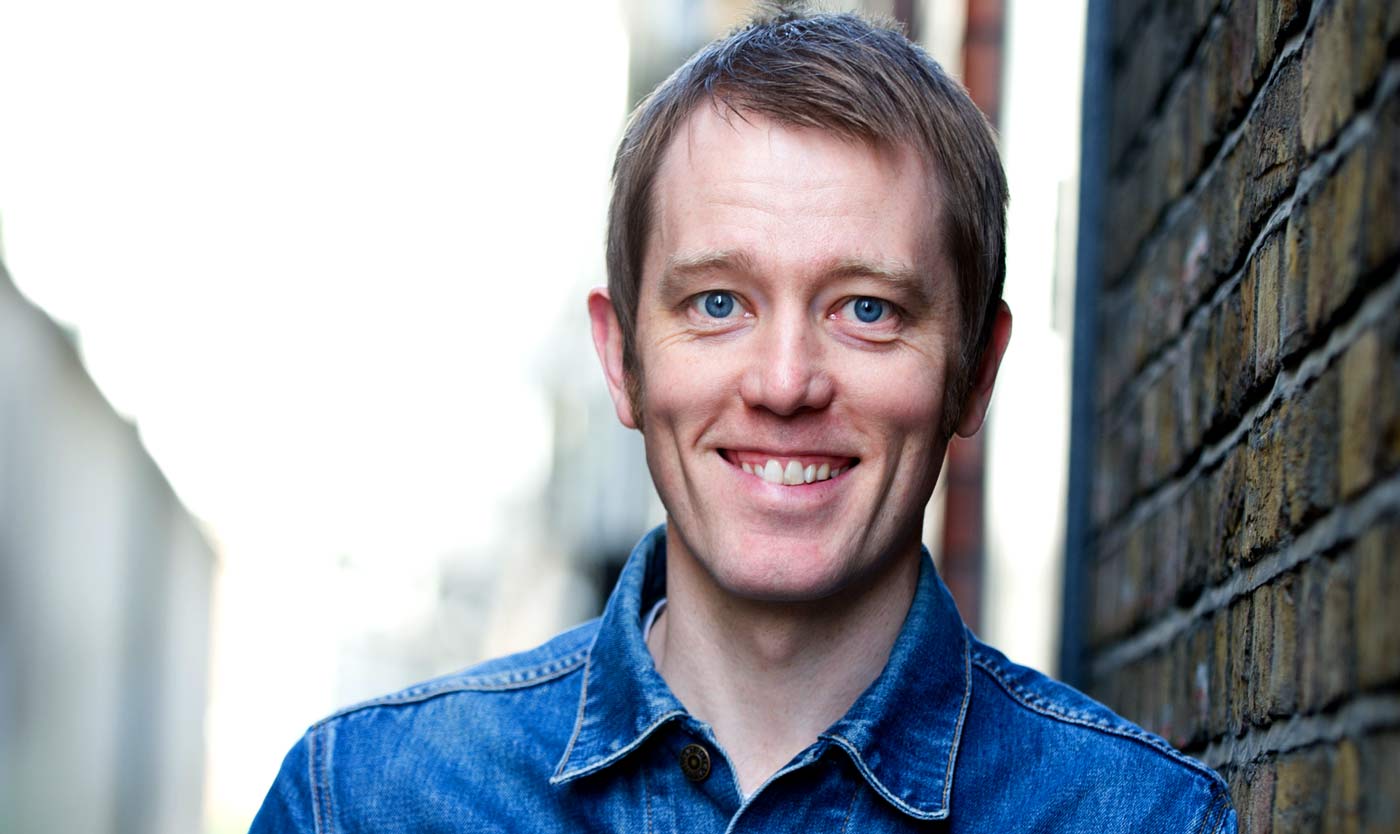 I find religious privilege baffling and frustrating so I am glad we have the National Secular Society who work hard to shine a light on it in an intelligent and reasonable way. I believe we can't have a pluralistic society without freedom of religious practice AND freedom of religious criticism so the NSS campaigns about free speech matter a great deal to me.

Award-winning stand up comedian Alun Cochrane has appeared on numerous TV shows including Michael McIntyre's Comedy Roadshow, Russell Howard's Good News, Mock The Week, Dave's One Night Stand, Never Mind The Buzzcocks, Have I Got News For You and 8 Out Of 10 Cats. He was featured as series regular 'Sam' in the Sky Living sitcom Trying Again, alongside Chris Addison and has appeared in Coronation Street, Boomers and Russell Howard's Christmas film A Gert Lush Christmas.

Alun is a master at observational comedy, an expert in storytelling and uniquely able to to gather material from anywhere he wanders in mind or body.