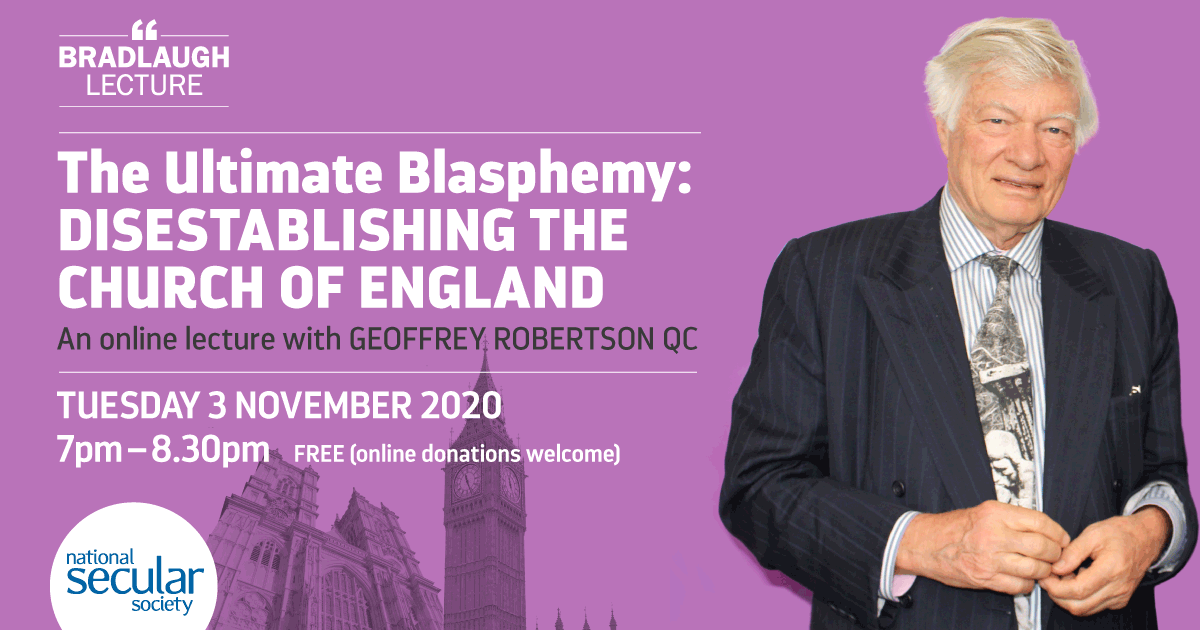 For more than a century the National Secular Society has actively campaigned for separation of church and state – specifically, disestablishment of the Church of England. But today, the Church still retains considerable influence and power within the UK's political arena. The UK is the only country besides Iran to have religious leaders in the legislature by right, and the head of state is also head of the Church. Is disestablishment a lost cause?

In this online lecture, human rights barrister Geoffrey Robertson QC explains why disestablishment is essential for democracy in the 21st century, and how it might be achieved. He will recall the struggle to abolish England's blasphemy law, and looks forward to the effort to disestablish the Church of England before the coronation of Charles III.

For the first time, the National Secular Society will be holding the Bradlaugh Lecture online, and in partnership with Conway Hall Ethical Society.

The lecture will be followed by an audience Q&A. Tickets are free, but donations to Conway Hall Ethical Society are encouraged. 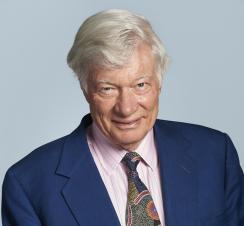 In addition to being the founder and joint head of Doughty Street Chambers, Geoffrey Robertson QC is a human rights barrister, academic, author and broadcaster. During his distinguished career, he defended Gay News for publishing a poem by James Kirkup, and Salman Rushdie for his book The Satanic Verses. 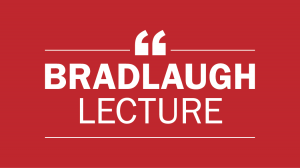 About the Bradlaugh Lecture

The Bradlaugh Lecture was launched on the day of the 151st anniversary of the NSS's foundation, in recognition of our founder Charles Bradlaugh. The lecture provides a space for a distinguished speaker to explore a secularist topic in depth.

Read more about the Bradlaugh Lecture