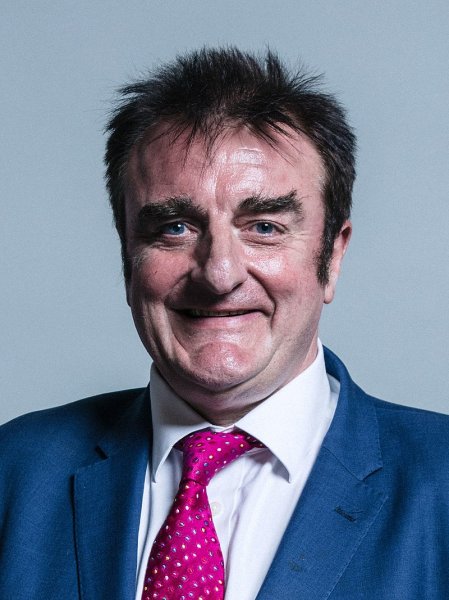 I have no problem with any religion wishing to use its own resources to supplement children's education with religious instruction in that faith if that is what parents wish. I do, however, believe in a separation between church and state and that public administration should always be secular in nature.

Tommy Sheppard is a Scottish National Party politician and the Member of Parliament for Edinburgh East since May 2015. He is the SNP spokesperson on the Cabinet Office in the House of Commons. He is also known for founding The Stand Comedy Clubs in Edinburgh and Glasgow.

Sheppard is an atheist and a humanist, and was elected Vice Chair of the All-Party Parliamentary Humanist Group in 2017. His particular political interests include human rights and equality issues.