On 16 February 1889 a special NSS conference was called. An ailing Charles Bradlaugh had made the decision to resign as President and to propose George William Foote as his successor.

When the moment came Bradlaugh presented a small gavel to Foote and said:

I tender the only emblem of office we have. This hammer, presented to us by the widow of James Watson, was used in the old Rotunda, in days when such freedom as we now enjoy was impossible. Carlile often used it. I give it to you joyfully, Foote, and trust you will hand it to your successor.

Foote was Bradlaugh's obvious replacement. He had achieved notoriety when he was so appalled by Bradlaugh's treatment that he founded The Freethinker in 1881. He decided to take the battle to the Christian establishment using the weapons of parody and satire: he published a weekly 'Bible cartoon'. Blasphemy prosecutions were brought in 1883 and Foote was sentenced to 12 months in Holloway gaol.

After Bradlaugh's death with the rise of modern party politics, the secular movement was no longer such a significant political force, though established itself as a pressure group. Foote, who continued as editor of The Freethinker and President until 1915, said the 'heroic age' of freethought had passed. 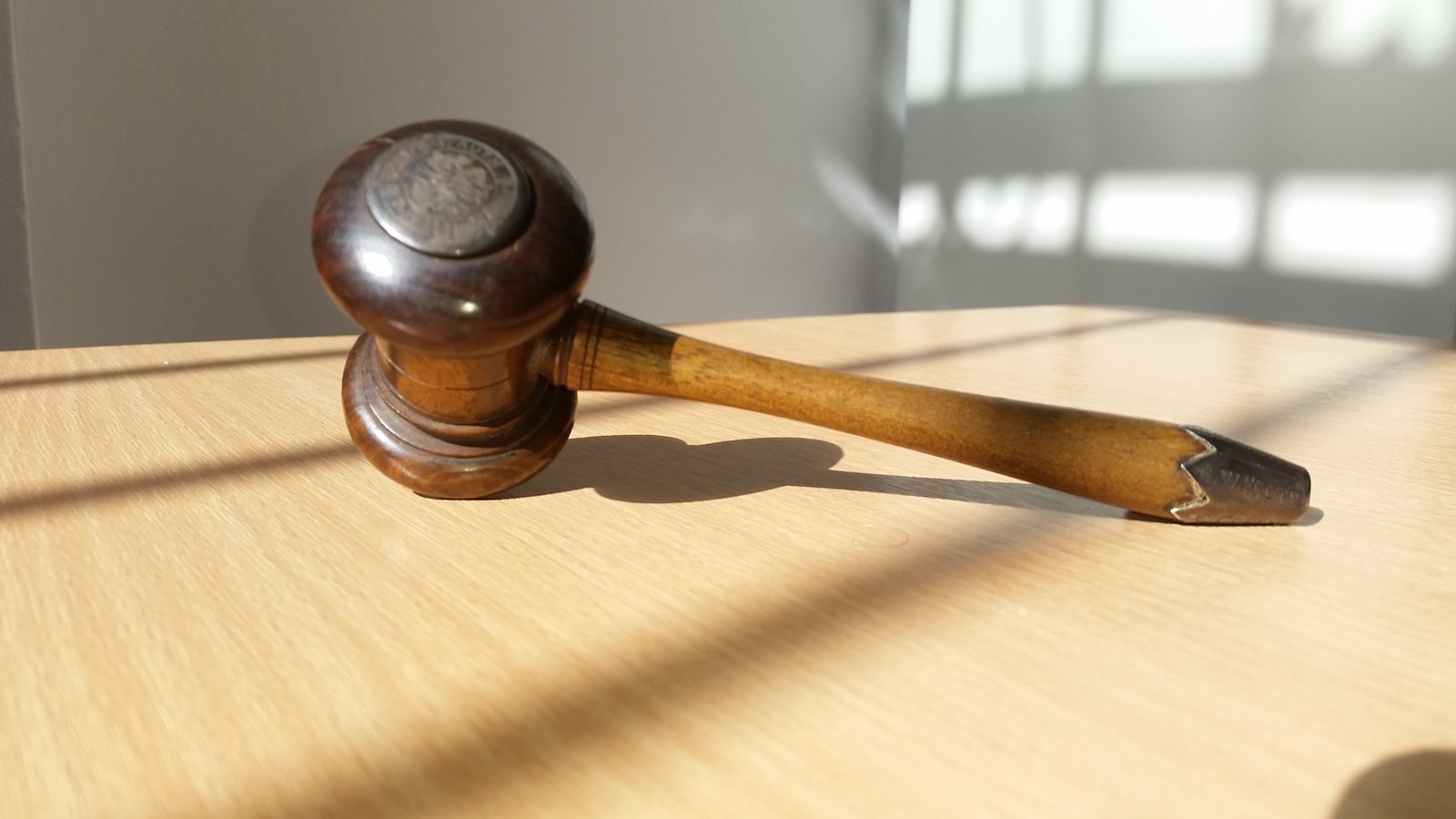 The gavel which remains in the possession of the National Secular Society reminds us of our long history of radical campaigning against religious privilege and of the sacrifices of our brave pioneers.

Names on the gavel

The first owner was Richard Carlile, who spent more than 10 of his 53 years in gaol. His main crime was to publish and sell the works of Thomas Paine work during the early 19th Century and the years of repression.

A second name on the gavel is James Watson, like Carlile a publisher, bookseller, freethinker and London Chartist.

Other names include Bradlaugh's own and those of G.W. Foote and Chapman Cohen, subsequent long-serving NSS presidents.