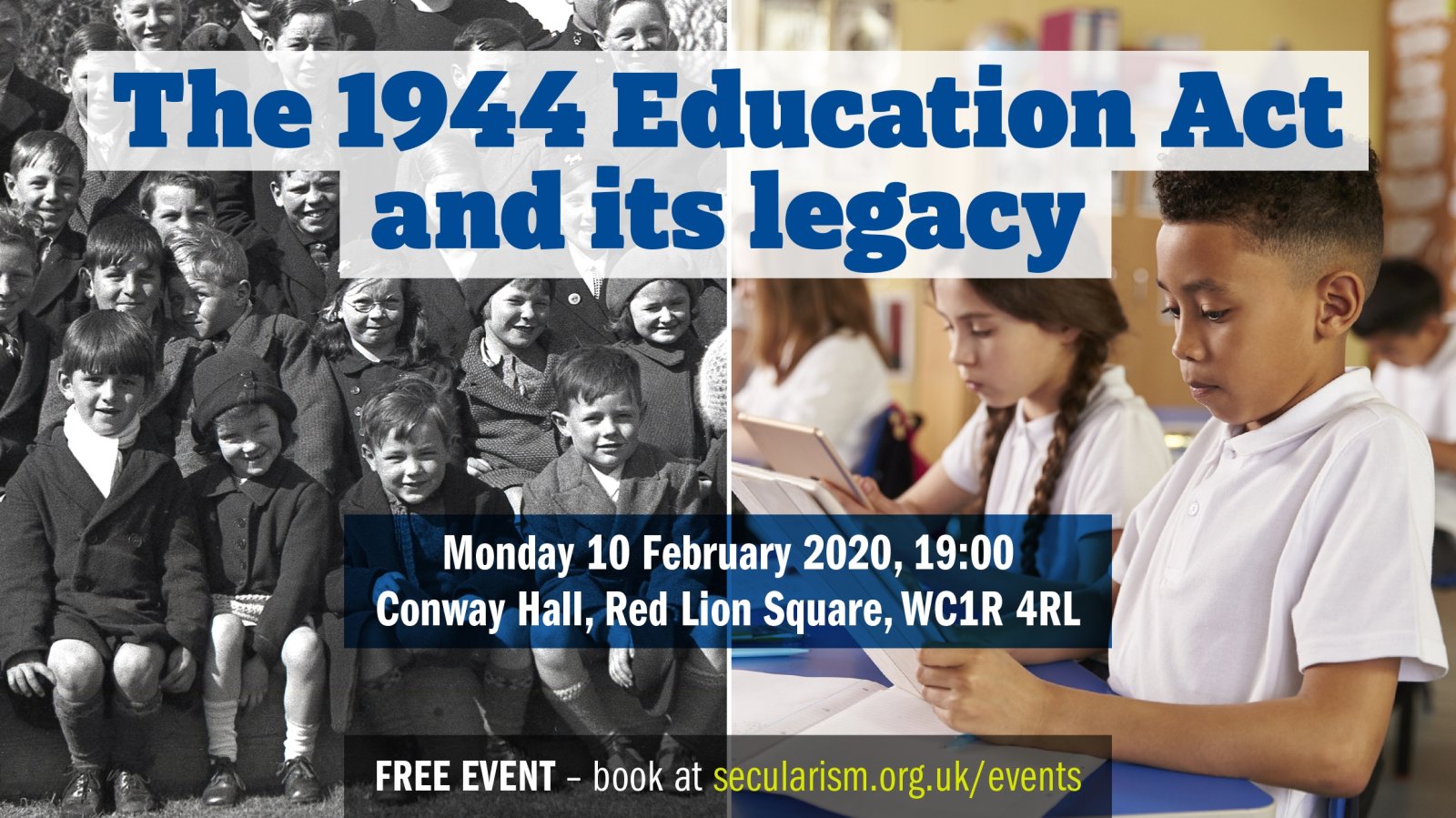 Three quarters of a century on the seminal 1944 Education Act continues to influence the structure of education in England and Wales. The Act was praised by Conservatives for its support of religion and social hierarchy and by Labour for expanding access to education.

The Act brought hundreds of faith schools into the state sector, introduced daily worship in all schools and created the system of voluntary controlled, voluntary aided and community schools.

The NSS Secular Education Forum chair Keith Sharpe's talk will look at the history of the Act, its impact and its legacy for the role of religion in state schools today.

"The 1944 Education Act was planned and enacted during the Second World War with the intention of creating a new post-war consensual framework for a more equitable system of schooling. For the first time both secondary and primary education would be provided to all free of charge. In its time it was a great political achievement.

"However, three quarters of a century on its legacy continues to cause many controversies over such issues as selective schooling, the involvement of religious bodies in educational provision, the roles of local and national government, the determination of appropriate curricula and much else. This talk will analyse these key issues and seek to explore how the good intentions which lay behind the 1944 Act might best be carried forward into the secular multicultural society of the twenty-first century." - Keith Sharpe 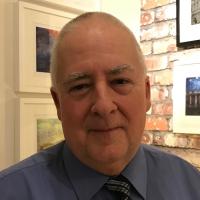 Keith Sharpe has been a teacher, teacher trainer and professor of education at the University of Liverpool and De Montfort University. His research interests include comparative education with a particular focus on France. He believes that the French commitment to laïcïté provides a model of secular schooling from which British policy makers could usefully learn. Dr Sharpe chairs the Secular Education Forum of the NSS.