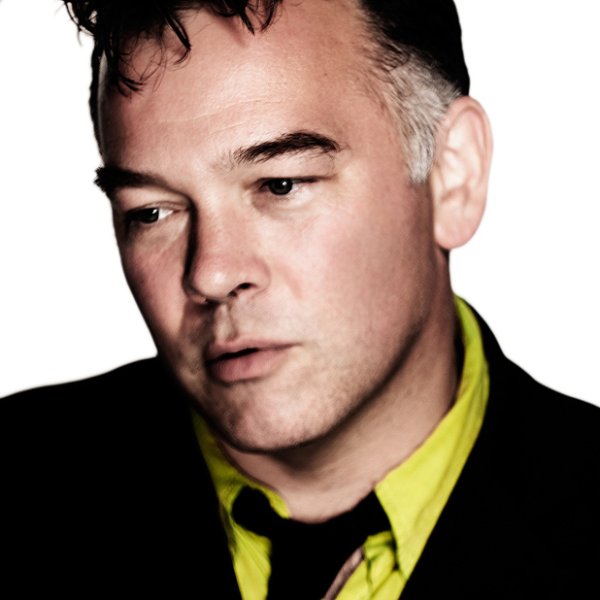 In March of 2007, Stewart was named 41st best stand-up of all time in a Channel 4 survey, beating Dave Allen, George Carlin, Steve Martin, Robin Williams and Tommy Cooper, but not Jim Davidson. In the light of this baffling statistic he renamed his Summer 2007 stand-up show Stewart Lee – 41st Best Stand Up Ever!

Stewart is well known for his involvement with Jerry Springer – The Opera, which he co-wrote and directed, much to the chagrin of Stephen Green of Christian Voice, who unsuccessfully brought a blasphemy case against the BBC. Stewart became the target of hate campaigns by narrow-minded and paranoid fundamentalist religous groups.

In the 1990s, Lee wrote material for BBC Radio 4's On The Hour, which was anchored by Chris Morris and was notable for the first appearance of Steve Coogan's celebrated character, Alan Partridge, for which Lee and his partner Richard Herring wrote much early material.

In 2009 he made Stewart Lee's Comedy Vehicle for the BBC, which showcased his truly unique and peerless stand up on display in a six-part series, in which Stewart applied his razor-sharp intellect and charming cynicism to subjects including religion, comedy, the economy, television to name a few.