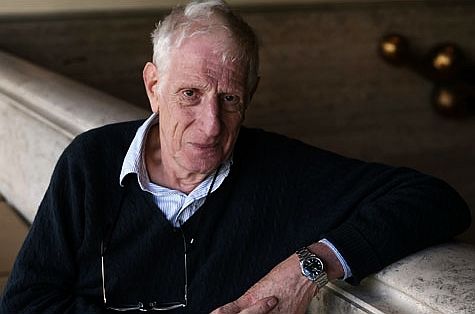 Sir Jonathan Miller trained as a doctor in the late 1950s and became well known in the early 60s for being part of Beyond The Fringe with Alan Bennett, Peter Cook and Dudley Moore.

He also wrote and presented TV series, including Madness in 1991 and Atheism: A Rough History of Disbelief in 2004. He also produced/directed six of the BBC's Shakespeare series in the 80s.

In 2010 he was one of the signatories to the letter opposing the Pope's visit in the Guardian.