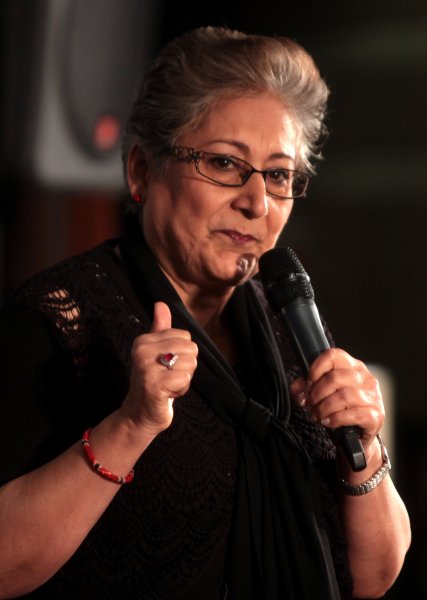 We cannot support religious practices that violate human rights. Sharia law as it exists today, violates human rights. That is why it is not acceptable as a manifestation of religion.

Raheel Raza is the author of Their Jihad – Not My Jihad and regularly appears in Canadian TV and print.