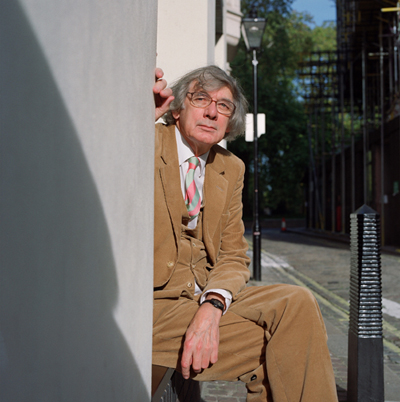 Ted Honderich is a Canadian-born British academic philosopher. Since 1972 he has been Reader in Philosophy at University College, London and was Grote Professor of the Philosophy of Mind and Logic from 1988 until his retirement in 1998. He is the author of Punishment: The Supposed Justifications and Violence for Equality: Inquiries in Political Philosophy and the controversial After the Terror on the events of September 11th in New York.