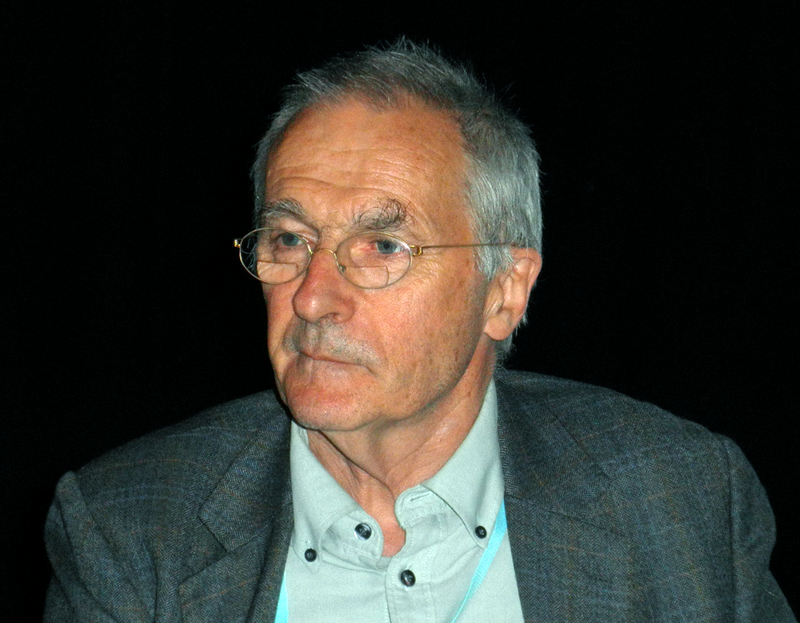 Steve Jones is a professor of genetics. From 1995-1999 and 2008-2010 he was Head of the Department of Genetics, Evolution and Environment at University College London. He is also a television presenter and a prize-winning author on the subject of biology, especially evolution. In 1996 he won the Royal Society Michael Faraday prize for his contribution to the public understanding of science

Much of his research has been concerned with snails and the light their anatomy can shed on biodiversity and genetics.

He has stated that creationism is "anti-science" and that "all of its claims fly in the face of the whole of science" and he further claimed that no serious biologist can believe in biblical creation.

He has spoken out about the increasing problem of university biology students objecting to being taught evolution. On 1 January 2011 he became President of the Association for Science Education.