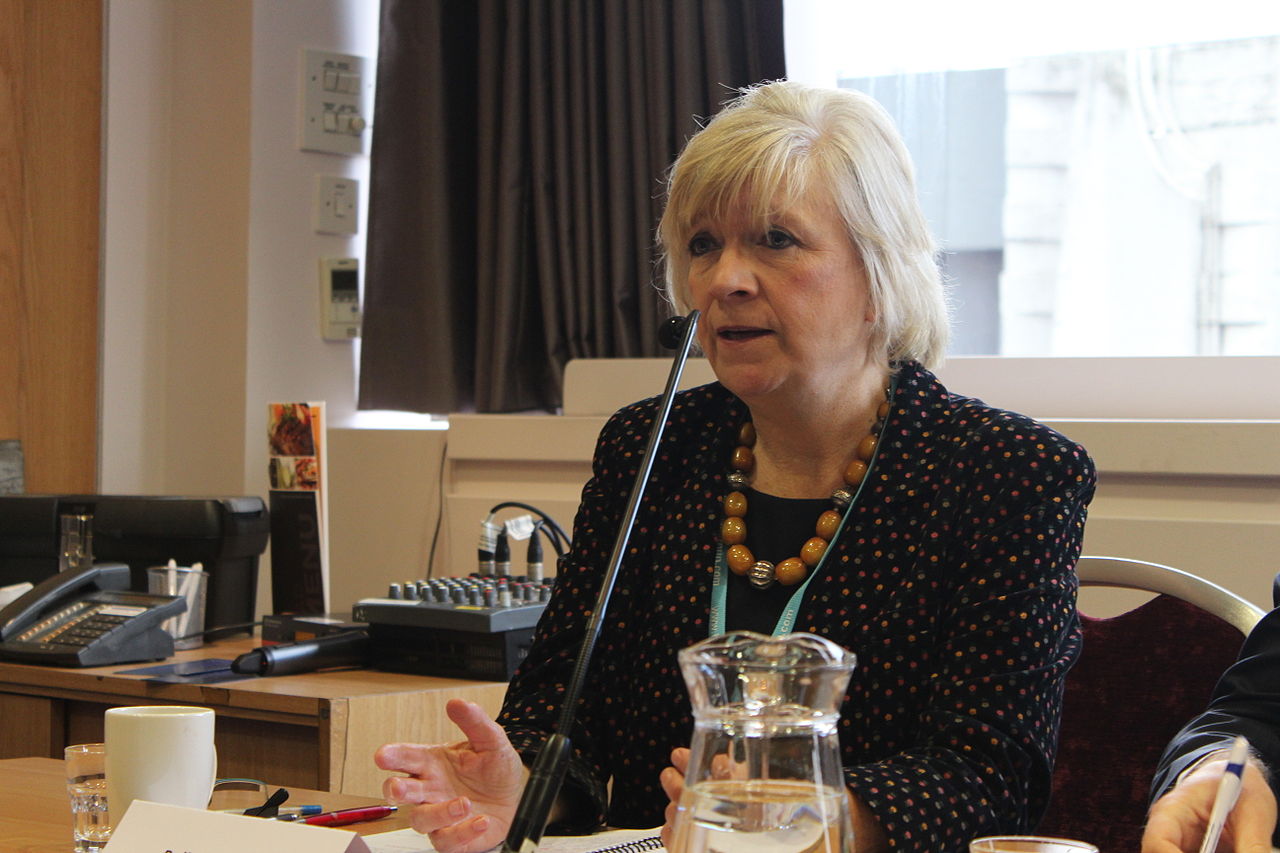 Most insulting is the idea that morality comes only from the rulebook of an external God: the Godless are without moral compass. Yet morality is plainly inborn in every child as soon it cries, "Unfair!" It is this presumptuous arrogance that underpins religion's claim to a monopoly on ethics.

Polly Toynbee is a journalist and writer and has been a columnist for The Guardian newspaper since 1998. She has won the Political Journalist of the Year Award 2003 and is one of the most ardent supporters of the secular cause.