Ep 39: The war on Christmas 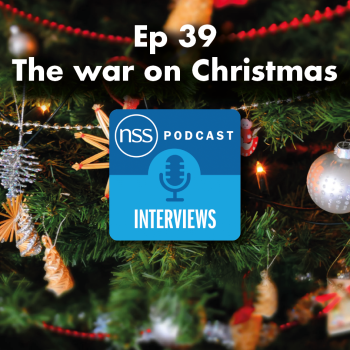 What is the real meaning of Christmas in modern Britain, secular and multicultural as it is? Does the Christian tradition have a prerogative on its meaning, and if not, why not? And does anyone really get offended at the phrase 'Merry Christmas'?

These questions have acquired particular significance in recent years, with the emergence of allegations by some Christians of a 'war on Christmas' in the UK. Proponents of this 'war', it is claimed, seek to undermine the true Christian meaning of the festival and to 'take Christ out of Christmas'.

In this episode, Emma Park speaks to the NSS's Alastair Lichten about the so-called 'war on Christmas', its origins in the US, its manifestations in the UK, and why it is more fabricated than real. They also discuss the reasons why allegations of a 'war on Christmas' seem to have subsided in Britain in the last couple of years, and why, at the same time, the Royal Mail has broken with tradition to issue Christian (rather than secular) Christmas stamps two years in a row.

In the latest episode of the NSS podcast, the team discuss how the myth of the war on Christmas reflects some Christians' anxiety over their loss of cultural dominance.
Share this episode 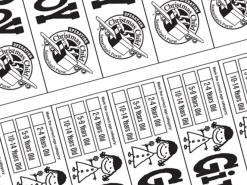 The American Humanist Association has filed a lawsuit in Colorado to challenge 'Operation Christmas Child', an evangelical charity scheme,...

It gets earlier every year. Despite the unseasonable sunshine...

Terry Sanderson, the recently re-elected president of the National Secular Society, reflects on the challenges of the past year and invites our members and supporters to take an active role supporting...