Ep 31: Graham Smith (not that type of republican) 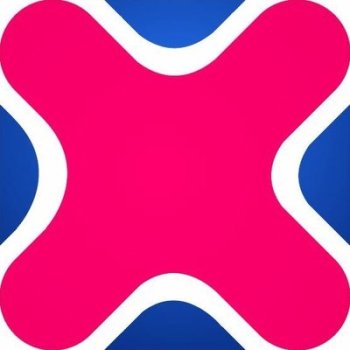 If you're a secularist, should you also be a republican? How have the two movements been historically intertwined – and how close are the ties between the monarchy and the Church of England today? Why does it matter to ordinary British citizens if our political and religious establishment is still Anglican and monarchical? And will anything change under Charles III?

In this episode, Emma Park discusses these questions and more with Graham Smith. Graham is CEO of Republic, a membership-based pressure group that campaigns to abolish the monarchy. The interview is followed with a comment from the National Secular Society's Alastair Lichten.

In the latest National Secular Society podcast Graham Smith argues that secularists should also be republicans. Can a hereditary monarchy ever be compatible with a secular democracy?
Click to tweet